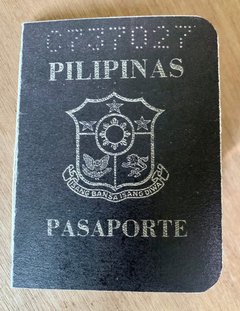 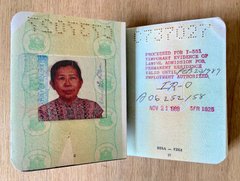 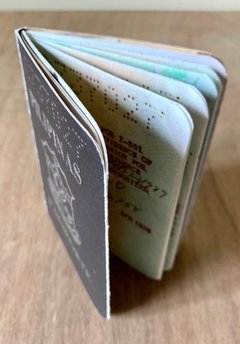 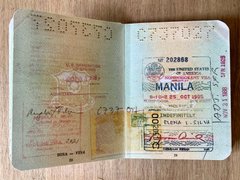 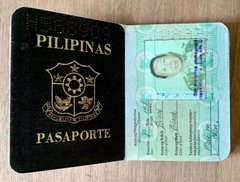 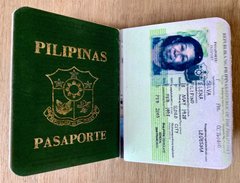 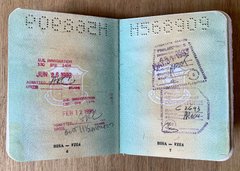 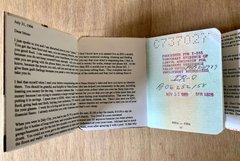 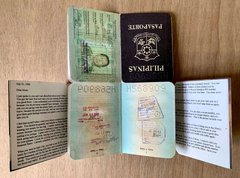 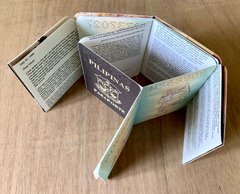 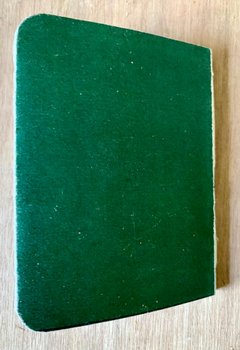 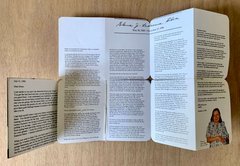 Mom moved to the U.S. in 1987 when she could no longer support herself. After some office training, she went to work for the San Francisco Police department.

Her 1991 datebook calendar is full of birthdays and anniversaries, including death anniversaries: one she calls "P". She sends birthday cards to B. in May. She continues to send money to the Philippines to various grandnieces and grandnephews, in small bills but has a hard time making regular payments on her Emporium's and Macy's credit cards, and overdue long-distance bills.

When her mother, Lola Nena, died in 1994, Elena quit her job and returned to the Philippines to attend the funeral and hoping to stay. But her alcoholism worsened and caused a rift with the relatives who were trying to help. She returned to San Francisco where we, her children, staged an intervention about her drinking. Mom was in complete denial and some of us became estranged from her. She lived in squalor conditions until she became homeless, stayed at a downtown shelter, contracted pneumonia and was hospitalized. Upon her release and recovery, Mom moved to Vallejo, California and began a new life.

She died on December 27, 1998 from a massive cerebral stroke.

In March 1999, I flew to the Philippines to collect stories and photographs, interviews and documents for a draft manuscript called "Making Kwento."

I threw to the Iloilo River the ashes of your mommy from the Diversion Bridge last Dec. 26th, at the eve of her anniversary because at daytime there is so much traffic.

The waters will flow to the sea passing your ancestral home, and where your mommy and Lolo Juan would get a speedboat going to the wharf, to the site of the ships of the Ledesma Lines before it merged with the Negros Navigation.

I will enclose P's picture here. I am just waiting for the copy to get back from the photographer. How is your book? I do miss all of you. I sorely miss your mother who I loved very much. Our best regards to the family,"