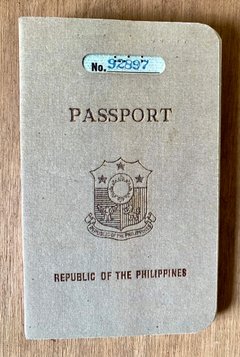 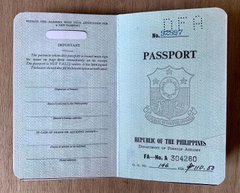 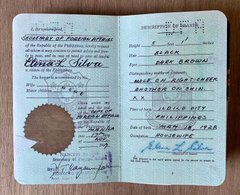 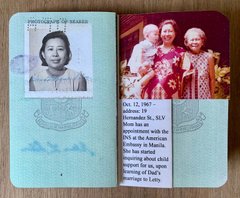 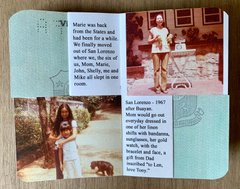 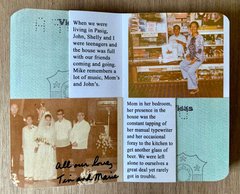 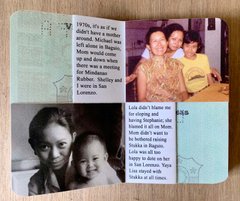 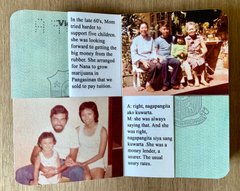 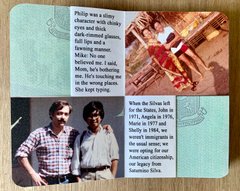 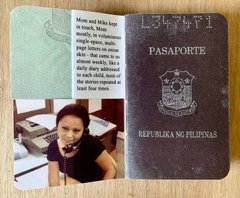 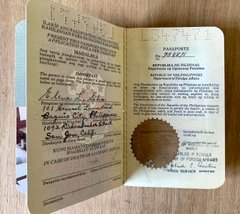 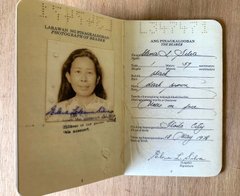 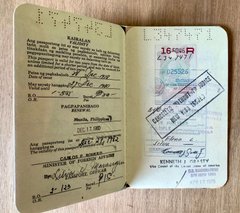 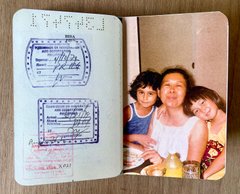 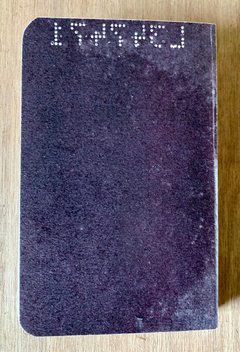 When the Silva children left for the States, John in 1971, Angela in 1976, Marie in 1977 and Shelly in 1984, we weren't immigrants in the usual sense; we were opting for our American citizenship, our legacy from Saturnino Silva. Through our parents, we had been Americanized with our upbringing and various travels back and forth. We had attended private schools, were all voracious readers and our English was relatively unaccented, a product of the Maryknoll Baguio upbringing, we like to think. We had always spoken English at home to each other, so fluent in that and Visayan, that we could weave words and phrases seamlessly throughout our conversations.

Each, in our own way, settled into the States and a new way of life without major adjustments. Except that we did have to learn to do our own laundry, cook our own meals, and housework for all that had been done by an army of servants, houseboys, laundresses and cooks back home.

In 1979, Mom and Mike came to the U.S. to visit us so we could celebrate Mike's graduation. Mom and Mike had kept in touch with us, Mom mostly, in voluminous single-spaced multi-page manuscripts on onion skin - that came to us almost weekly, like a daily diary addressed to each child, most of the stories repeated at least four times. Marie once compiled Mom's letters over a two-year period into a three-inch volume. She chronicled all her days, throughout the late seventies and into the eighties and that letter writing is one thing we miss though we would only admit it when the letters stopped coming. Mom shifted to short handwritten notes and cards when she moved to the States in 1987, though we would live in the same city, all our anniversaries, birthdays, and holidays were celebrated with a card. We weren't the only ones; Mom sent cards to everyone in her addressbook at least for Christmas, if not for their birthday, if she knew of them, and that's one thing we missed most. You could count on Elena's thoughtfulness. She could have kept a small Hallmark card shop in business all by herself.