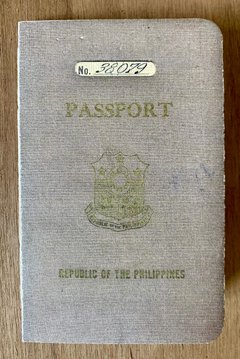 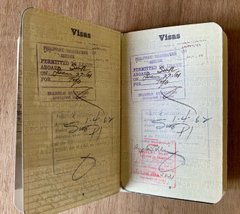 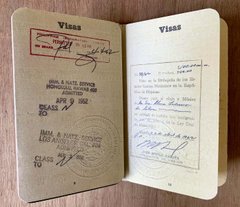 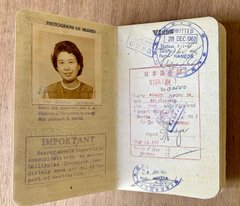 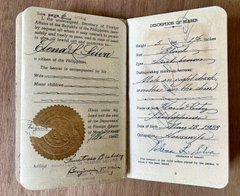 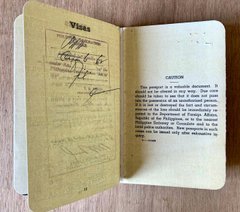 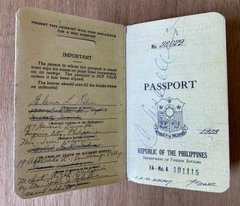 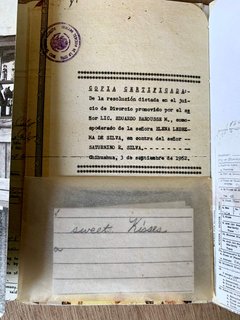 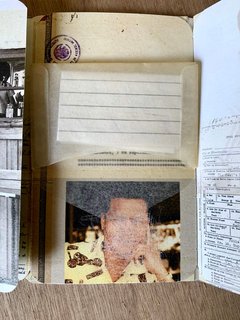 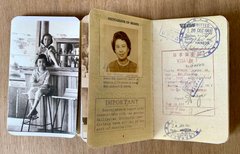 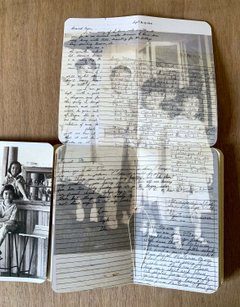 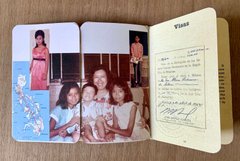 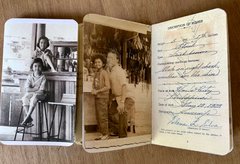 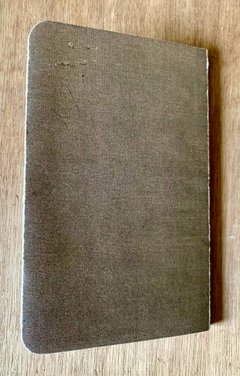 In 1954, Esther Peralta filed a suit against Saturnino Silva, seeking support of their minor child, Saturnino Silva, Jr. This came as a shock to Elena who knew only of Tony’s previous marriage to Priscilla Conanan in Australia. Esther also wanted to represent herself as Mrs. Esther Peralta Silva, and this prompted a counter lawsuit by Elena. The case was finally resolved in 1961. Mom told me that Tony moved to the U.S. shortly after to avoid paying child support and damages.

My parent’s marriage was unraveling. Elena had also learned that Tony had her background checked while he was courting her; she was called “a goose that lays a golden egg.” She was also depressed from the death of her beloved father whom she thought Tony could not live up to. She left for Mexico in April 1961 with her psychiatrist and lover, B., so both could get “quickie” divorces. She was already pregnant as she had planned. She was 32 years old.

We children were told that Mom was sick and needed to get treated abroad. For over six months, we wrote her letters wishing her to get better and to come home. Her secret return was an elaborate ruse so Michael could be born without Tony and the children knowing.

Through the next few years, we lived in several locations: Makati, Baguio, General Santos, and Pasig. Mom raised five children as a single parent. John visited Dad in the U.S. in 1964 and Marie moved there for high school. Shelley and I would not see Dad again until we were adults.

In an ironic twist, Mom became friends with Esther, helping her to get some support from Tony. Esther's son, my older brother, Boy Silva (Saturnino Silva, Jr.), gave me letters that my mother wrote to his mother. He was very saddened by Elena's death in 1998 and thought very highly of her.