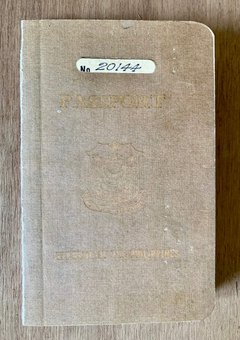 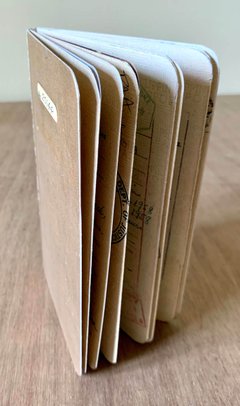 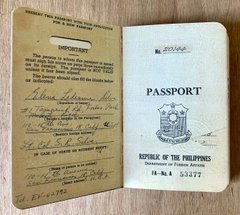 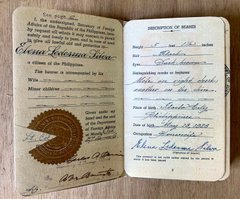 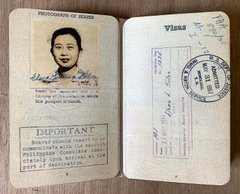 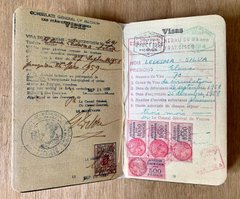 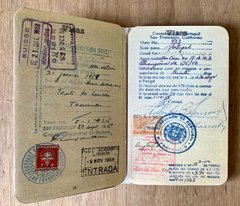 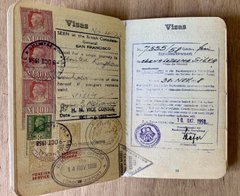 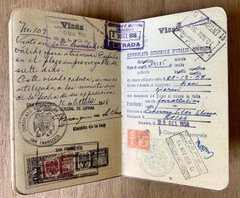 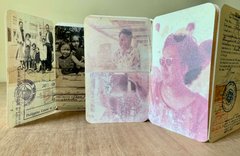 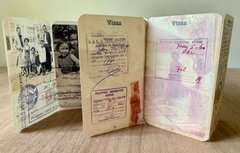 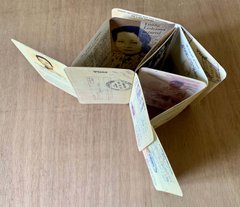 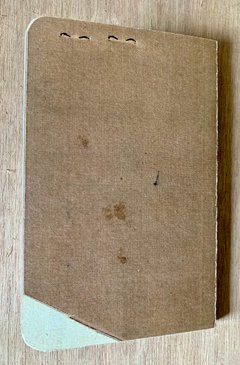 Mom and Dad moved to San Francisco, California with us four children in 1957. They were able to buy a house though it was rare for non-whites to get a mortgage. In 1958, Elena's beloved father, Juan, was seriously hurt in an accident in Iloilo. She flew to the Philippines with our sister, Shelley, to attend his funeral. Later that year, she took a trip to Europe with her mother, Lola Nena, on a religious pilgrimage that left colorful visa stamps on her passport. Dad returned to the Philippines with the rest of us in 1959. By 1961, he returned to the U.S. expecting we would follow him. Instead, Elena took a trip to Hong Kong with her psychiatrist and lover.

"When Dad left the government, he devoted a greater portion of his efforts to studies on improved process of agricultural and industrial production. There was a big party in Forbes Park on the night of August 8 when he died, in the house of a very famous businessman whom Daddy knew very well, being old friends and most if not all of the guests all knew Johnny Ledesma. When someone told somebody else that Daddy had just died in Manila Doctors Hospital in Ermita, Manila, one by one the guests left – nobody cared to dance, drink, laugh and enjoy themselves. That party just fell apart, some of them shed tears, men and women alike. Students who have attended his lectures in FEATI, the college and later on, university of the Aranetas, one of them is Carminia Araneta Segovia’s father, found in Dad a warm and vigorous personality. Dad did the headstand in Yoga in the house on 110-15th Avenue, San Francisco, CA – remember that house we lived in?

Dad died from burns, severe burns, while conducting an experiment at his own private plant on an ore-smelting process that might have hastened the new era of industrialization in the Philippines. He did it quietly…

That was my father, the late Juan Ledesma who died at 51, sayang ka, Daddy, but then it was your turn to go. You didn’t listen to T. Jovito’s father who told you the day before to wait for him so that he is there with you when you performed your experiment. Pero gina tawag ka na sang Dios, so after 6-1/2 days of intense pain, you made your way to Him. St. Peter waited for you with the gate wide open, so after you died, nag sumpit ka na sa langit, like a firecracker. That’s why I am allergic to fires and needles – the needle is another story."

This is a short story my brother, John, wrote about our grandfather' and his mistress, Dolly Rivera. It was included in the anthology, "Contemporary Fiction by Filipinos in America," edited by Cecilia Manguerra Brainard (Anvil Publishing, 1997), Amazon