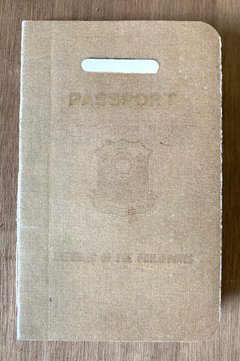 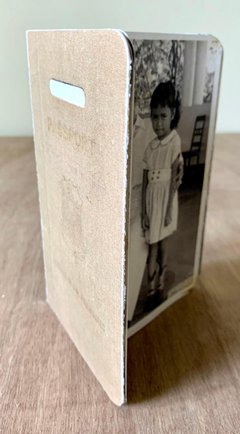 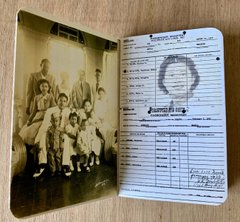 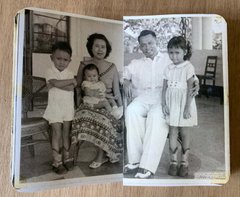 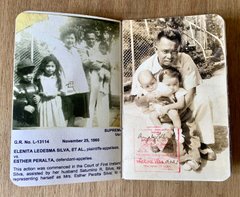 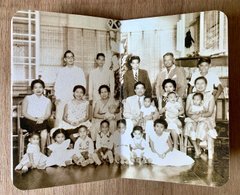 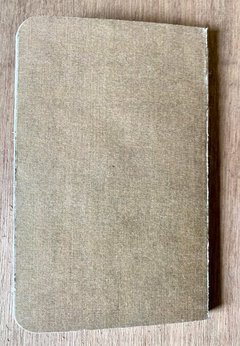 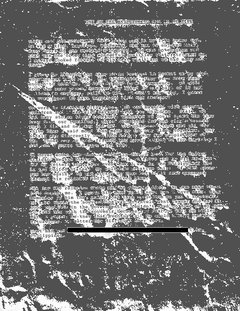 By 1951, Elena and Tony had two children. Around this time, she began an affair with P.

Due to family pressure, Elena ended the affair In 1952. She and Tony left for the U.S. to reconcile and they were gone for six months.

Paquit Tumpong: "now Inday Nena wanted me to accompany Inday Elenit to Switzerland with Inday Loring, but Elenit didn’t want to. What I understand, that the news of the affair was so public, that they were going to support her in Switzerland as long as she wanted to stay away. They wanted me to accompany her abroad. Your Lola told me this... Now Shelly was given to your Lola to be raised. She was very pretty like a doll when she was young. They took Rosita to watch over Shelly."

Our sister, Shelley, was born in September 1953 and for the longest time, Mom kept us guessing about her father. Although Elena's passport from those years are lost, I checked passenger manifests for her's and Tony's travel dates. There was no possible way for P. to be Shelley's father.

Elena and P's relationship ended only when he died in 1982. She wrote cards that were secretly delivered to P. by an emissary:
"When Maninay sent me cards for Tiyoy, it would be in a separate envelope inside the letters she would write me. She sent him so many cards, starting with the time I met her in 1969 until he died. She would send them to me and I would wait for an opportunity to give them to him when noone was around. He would take them, read them, then return them to me to keep for him. He wanted to be sure that we wouldn’t be found out. He would keep them for a bit then give them to me. I burned them.... I think he really cared about her because if he didn’t he wouldn’t accept those cards. But he was too embarassed for his children. At the time he got those cards, he was lonely because his wife didn’t spend time with him, she played mah-jong. She was a strict woman while Maninay was “jolly.”