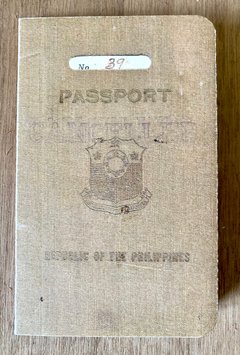 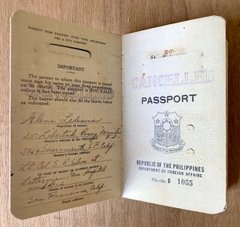 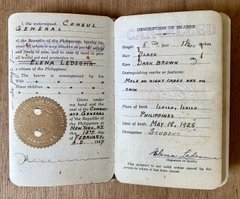 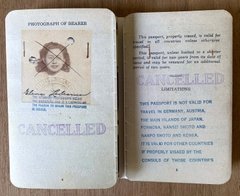 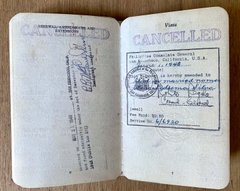 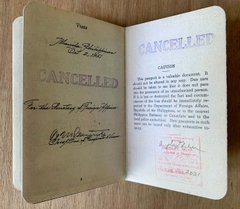 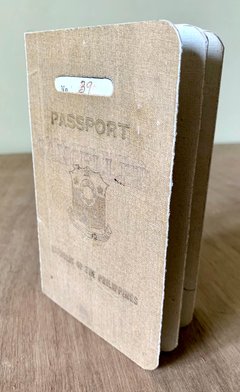 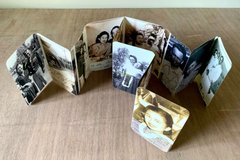 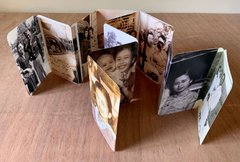 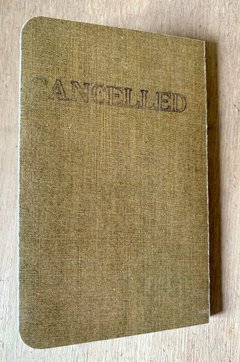 By the time Elena met Saturnino, Tony, Silva in San Francisco, she wanted to be called Helen. Her parents did not approve of Tony Silva and tried to bribe her with money and jewelry. Just before Helen turned 20, she and Tony eloped to Yuma, Arizona and married on May 9, 1928. Tony's divorce from Priscilla Conanan was finalized and she was pregnant. Tony was 41 years old.

Paquit Tumpong: "Lola Nena was treated at John Hopkins hospital in the States. Lola contacted Lolo in Manila to come to the States to stop Helen from marrying Tony. But since Helen was so much in love, they eloped to Arizona, she told me the story that she was driving because your Dad couldn’t, he was limping. They could get married quickly there. When your Lolo found out, President Quirino helped him travel without a passport, he was in such a hurry trying to reach your Mom, but she was gone by the time he arrived. Your Lola told me this."

Angela's notes: When Lola (Nena) arrived in the States in 1946 for treatment for her tuberculosis, first by major surgery at Johns Hopkins Hospital in Baltimore, Maryland, and then recovering at Saranac Lake, New York, Helen would travel cross-country by plane and train. But the Dominican nuns soon took to calling Lolo and Lola frequently to complain about Helen's frequent absences and so she was moved to Marymount College in New York. Her younger siblings, Christine, Tessie and Nene were all moved to an apartment in 1947. Their father, Lolo Nito (Juan), would travel frequently back and forth Manila and New York to visit his family and on at least one trip, brought Dolly with him.

Patty de Guzman was a classmate of my mother's at Marymount College and she recalls a confrontation between Helen and her father over Dolly. Mom went with Patty to the hotel in New York to visit Lolo Nito who was in town to see Lola in Saranac Lake. They stumbled on Lolo with Dolly and Helen screamed at Dolly - what are you doing with my father? Can't you see he's a married man? Lolo separated the two and Mom and Patty left for Saranac Lake. Because Nena couldn't, wouldn't confront Juanito, their daughter, Helen, assumed the role of aggrieved wife.