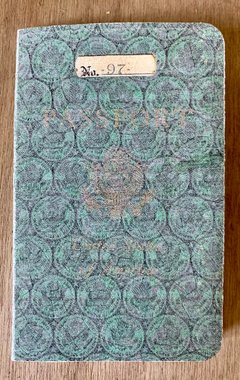 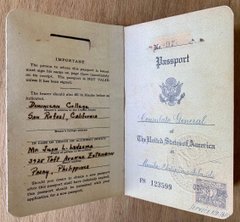 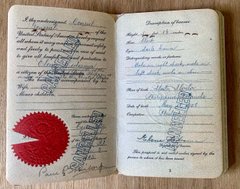 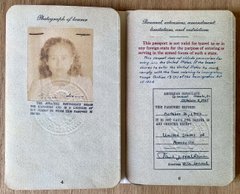 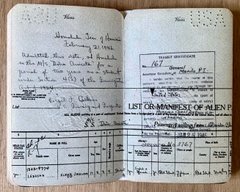 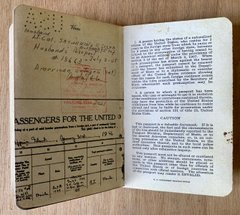 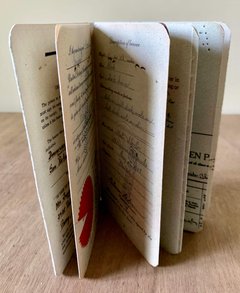 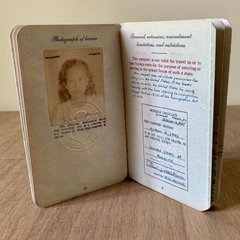 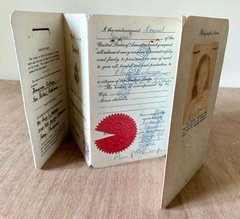 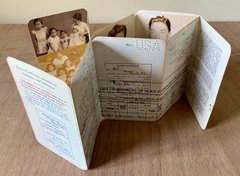 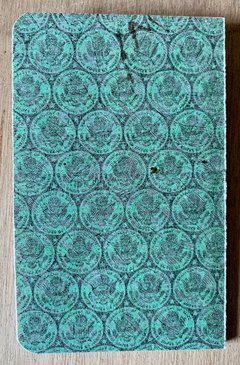 In January 1946, right after the war, Elena traveled alone from Manila to San Francisco on the M.S. Doña Aniceta. According to the passenger manifest, she was 17 years and 8 months old. In Honolulu, she transferred to the S.S. Toloa on February 21, 1946. She was enrolled at the Dominican College in San Rafael, California, north of San Francisco, for college. The nuns would later call Elena's parents that she was cutting class.

Mom wrote on a napkin we found in her Casa Vallejo apartment:

I finished high school in 1946 - 5-1/2 months Dominican Convent in San Rafael and had almost one year at Manhattanville College of the Sacred Heart in New York City but couldn't finish due to my mother's illness but I went on with a tutor in Saranac Lake (New York).